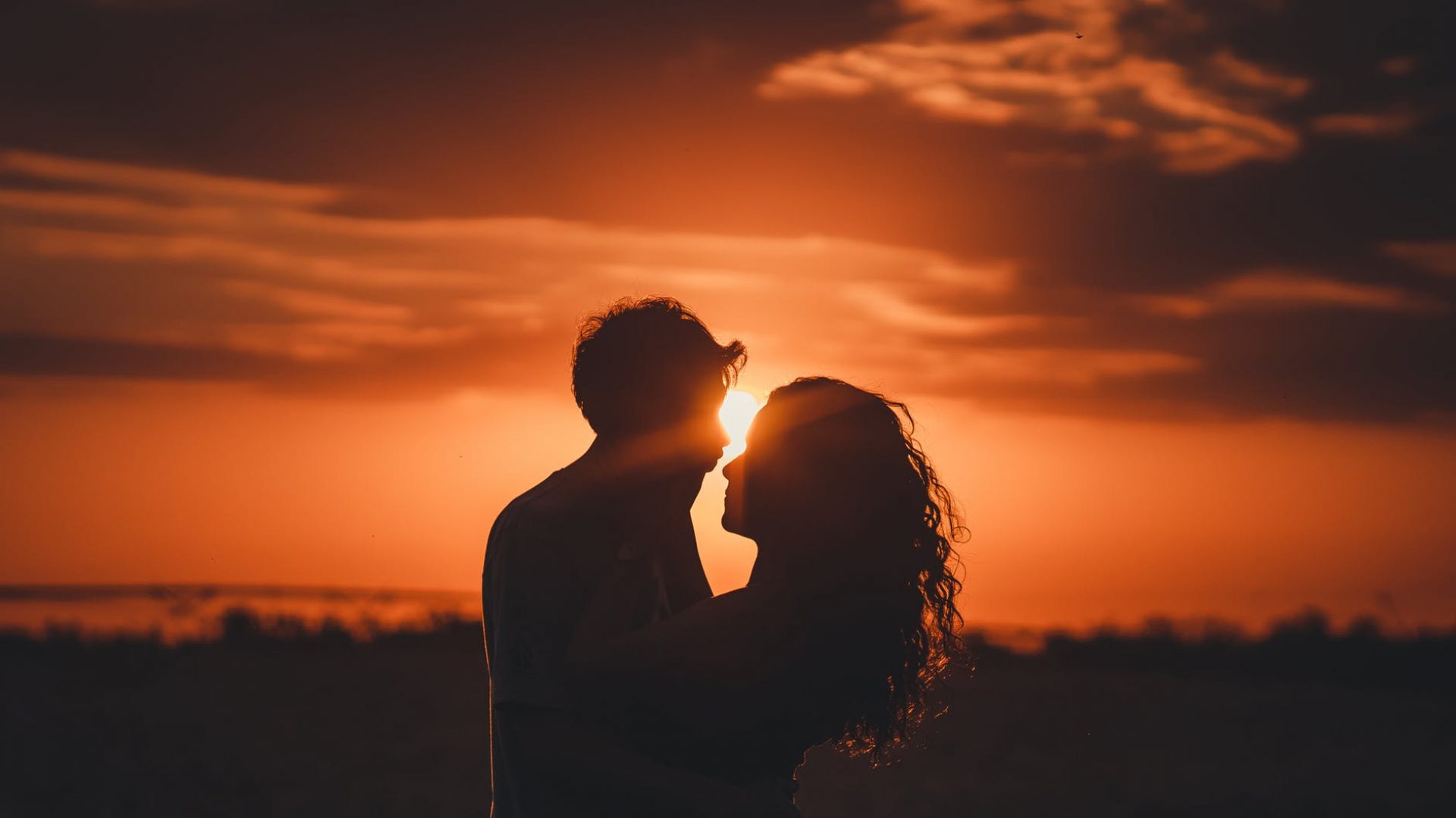 Follow Beth to keep up to date about future novels, book signings, and sales.

Author bio: A professional writer and editor, Beth has written everything from poetry and short stories to proposals for government contracts, science textbooks, and standardized tests (yes, you have her to thank for those!). Her real love is writing fiction, though, especially YA.

She loves to travel and has been to nine different countries (more if you count layovers!). At home or abroad, she can usually be found with her head in a book or madly scribbling down ideas for a book of her own. She loves spending time with family, stories of all kinds, and happy endings. She firmly believes in the enduring power of love.

One thing C.J. has learned from life and she is often heard to say is: “You are never too old to follow your dream!”

Author Bio: C. J. Baty lives in southwest Ohio. Her heart however, lives in the mountains of Tennessee where she hopes to retire some day. The mountains have always provided her with inspiration and a soothing balm to the stresses of everyday life.

The dream of writing her own stories started in high school but was left on the back burner of life until her son introduced her to fan fiction and encouraged her to give it a try. She found that her passion for telling a story was still there and writing them down to share with others was much more thrilling than she had ever expected.

She has a loving and supportive family who doesn’t mind fixing their own meals when she is in the middle of a story, and a network of friends, who have encouraged and cheered her on in her quest of being an author.

Once Upon a Time... a dragon shifter entered our world and morphed into a dragonfly. He found a beautiful girl crying over her sketch book. Flying toward her to investigate he became caught in a spiderweb.
Dragonfly Wishes is part of the Who’s the Fairest? Sister’s Grimm Anthology.
Preorder the anthology now for ❤️99 cents🥰.
Releasing October 20, 2020. Preorder now!
https://youtu.be/WfQZvFVeVO8
Amazon: (Universal):
http://mybook.to/WhostheFairest

What would your character be doing here?  How does this inspire you? Share a few lines in the comments.

On the continent of Anaglacia, a glowing moonstone is said to be the key to an ancient mystery.  The stone is rumored to be a remnant of the Moon clan, a people who have fallen into myth if they ever did exist.

Eudora, the blind seer of the eastern Gizlis mountains, is a local resident and expert on the stone. “The ancient race of people left the moonstones as a communication tool. Only those with special sight can see and understand the message on the surface,” she says.

Is the stone from the people of old or could it be trickers, who aim to confuse the common folk?

“Some say the Moon Clan others say the Elves but no one knows for certain,” Eudora says. Eudora offers herbal remedies to the villagers in the small mountainside town she calls home. The superstitious townsfolk believe in all kinds of legends including snowcats, weres, and the mysterious Moon clan.

Len’nora Baristaran of Eventide, the Mai and peacekeeper for all Anaglacia, claims she is able to see the text on the glowing stone but can also decipher the runes. “It says there are more moonstones hidden in Anaglacia and to understand the prophecy all the stones must be found,” Len’nora informed.

King Durust Berk and his son, Prince Riordan, insist Len’nora is speaking the truth. They witnessed a phenomenon on the winter solstice. When asked to describe the incident both were momentarily at a loss for words.

“It (the moonstone) is an ancient landmark rumored to be placed by the Elves. I have seen this rock many times in my childhood, but the markings were not there,” the Prince recalls.

A sound, like a cannon blast, echoed through the woods. The trees bent as a wave of air undulated outward. Above the trees, piercing the night sky was a beam of white light. From an unknown source, the shaft of light journeyed heavenward to the moon. Later the “Source” was reported to be none other than the fabled moonstone.

The Berks described the moonbeam as a giant “shaft of light” that caused the Mai’s hair to move as if awakened. Both men were awed by her ethereal appearance, her ability to read the ancient language and to enter the ray of light without being burned. “Energy filled the air,” King Durust Berk remembered.

Len’nora called the glowing boulder the “origin” and now plans to seek out other moonstones. Rumor has it that when all the stones have been found a prophecy will be revealed. The prophecy is thought to be about the peacekeeper and bringing unity to the Anaglacian peoples. Are the Moon clan elvish peoples and do they exist at all? What great mystery will be divulged when the moonstones are found and read?

If you find any moonstones please comment below or send word to Eleazar in Concordia. He will forward messages to the Mai. Stay tuned for frequent updates on the moonstone search.

Hi, I need your help. I'm updating my website today and I need to add a few reviews to the bottom of the ***Municipal Liaisons*** page. (all the other books have 3)

If you have read ***Municipal Liaisons*** but haven't reviewed it yet would you please consider leaving an honest review on 1 (or all 3) of these sites listed below and I may feature the review on my website. Thank you, I greatly appreciate your help.

Who’d have thought Michaela Arschfick would like Texas? Particularly some podunk town with the mighty Fire Ant as its mascot. But from first glance, Fortuna captivates Michaela. With most of the residents, primarily men, keeping their noses glued to the pages of romance novels, they don’t notice...
View on Facebook
·Share

☹️I'm posting this with a heavy heart...

As much as I love reading and books, it takes up too much of my time and I am struggling to keep up with the everyday basics such as cleaning and maintaining my home, so something has to give. I will be re-homing my collection.

Please don't ask any questions, as I can't handle talking about it.

Below is a list of what's available. All FREE of charge, but to good homes only. Serious inquiries only please.

Thanks for reading and understanding...