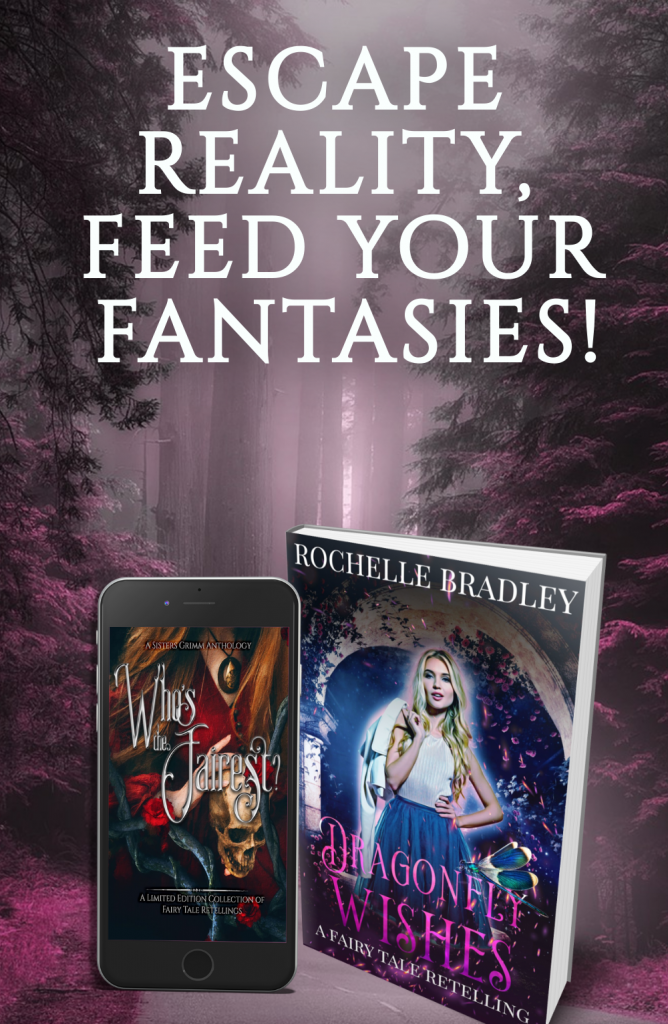 More Than A Fantasy

To share my excitement I am posting a snippet of More Than a Fantasy every Tuesday in my Facebook group. Visit the group and search #TuesdayTeaser to view them all.

I have uploaded two to Youtube and will be uploading another today. Please check it out and let me know your favorite.  Teaser number one and three have Desire Hardmann in them and are from Kelly’s POV. 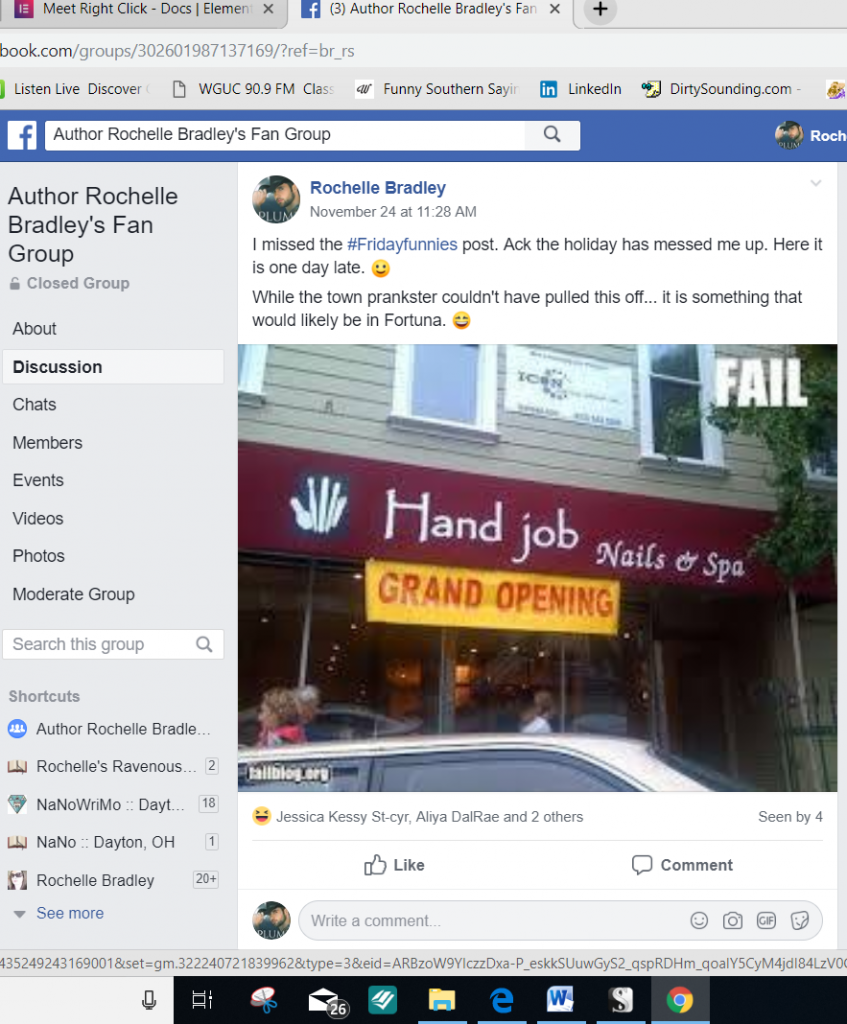 Join Rochelle’s fan group for exclusive peeks into the world of Fortuna, Texas. Every Tuesday she will post a #TuesdayTeaser. Join the Fortuna prankster on Friday when Rochelle will post a funny sign or pun based humor. Look for #FridayFunnies.

The Facebook fan group is closed so you must ask to join. Connect with fans from around the world and discuss your favorite characters. There will be exclusive giveaways too.